What is A-WA?
Three letters that you may not know how to pronounce (for now)
Three sisters whose sweeping and uncompromising creation will take you on an exciting journey.

From the first time A-Wa took the stage 1 year ago, they’ve been dropping jaws, raising eyebrows, making people dance: from hipsters to families, from festivals to clubs, young and old, Polish, French, Israeli, and all over.

To tell the story of A-WA, we have to go a few years back, to a family who lives in the small village ‘Shaharut’ in southern Israel. Not too far from the Egyptian border. In beautiful prairie landscapes with magical desert sunsets, Tair, Liron and Tagel grew up – three sisters (out of six siblings) to the Haim family. 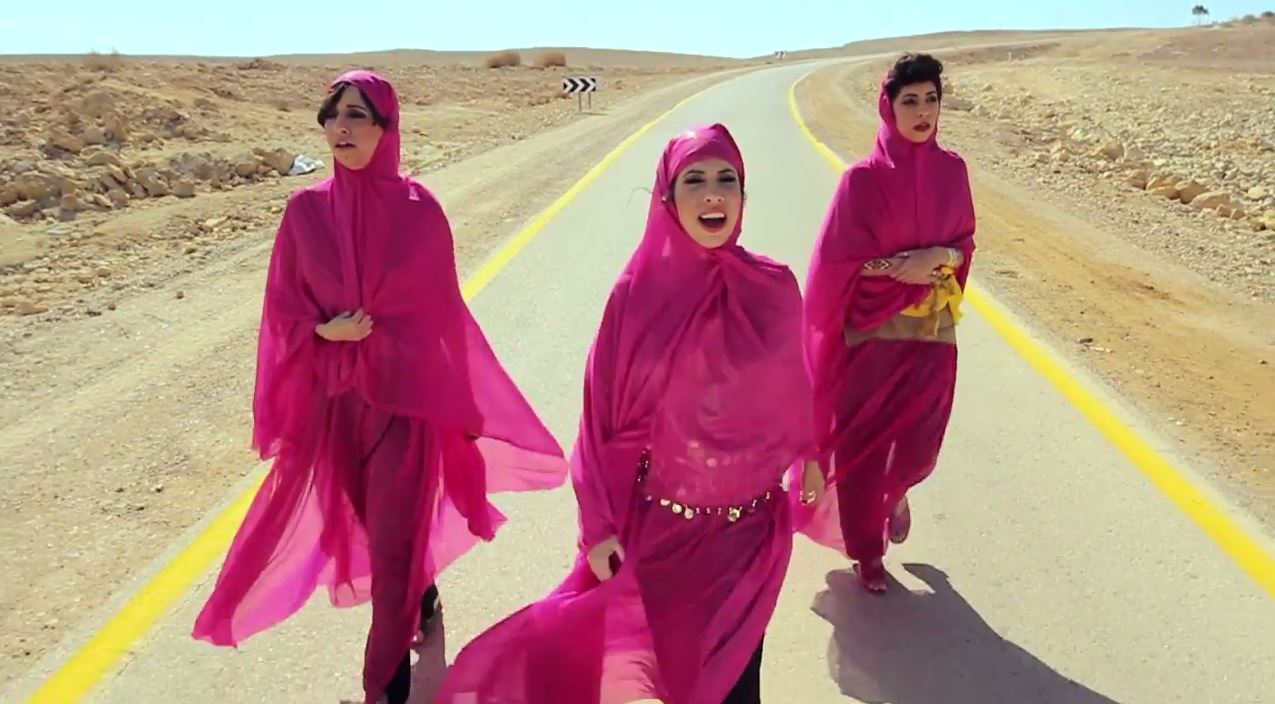 As a gift from God, all members of the Haim family are blessed with musical talent. All three sisters studied music, sang, danced and performed together and separately since a very young age.  In their childhood home they listened to many different kinds of music, such as Greek music, Yemenite music, Jazz, R&B, Hip Hop, Reggae, Progressive rock and more. The inspirations that sustained them, and the warm musical home that encouraged them, have become the creative part and parcel of their lives.

A few years later, after Tair and Liron completed their studies in music and design, and before Tagel started college, they hooked up again at their parents’ house. They worked in the days, and at night they would meet up and record materials in English, Hebrew and Yemenite, which always had a special place in their hearts. They filmed and uploaded their videos to YouTube.

The flood of great comments and suggestions from around the world encouraged them to rise to the challenge and promote their music. One day it led to an inbox message to Tomer Yosef on Facebook. Once pressing Play, it was clear to Tomer that a gift fell upon him, a one-time only three voices (yes, it’s possible) fit together in a perfect harmony, even in Hebrew it sounded out of this world… and so the musical love story was instantly born. Tomer’s groove, the global characteristics of his artistic vision, Yemenite roots, everything came together and led to the collaboration that continues to this day and in every possible aspects – such as the first music video that was both directed and filmed by Tomer in an intense weekend shoot in the desert. 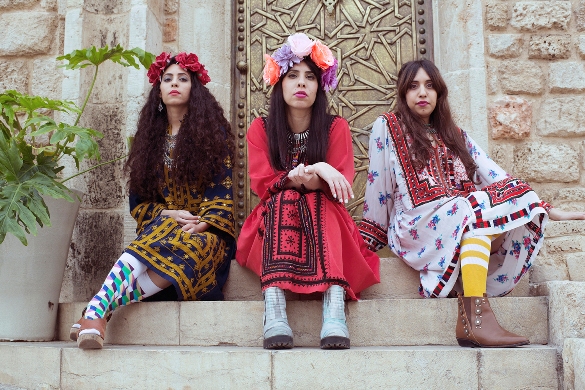 For the last two years, the girls, who initially were called The Haim Sisters, have been performing non-stop, they became an integral part of the stage composition of Balkan Beat Box’s MINIMAL tour and later on they appeared with a band of their own and gave shows around Israel and in music festivals in Poland and France in front of an embracing audience, while at the same time working at the studio with Tomer.

While searching for materials and in the spirit of fate that accompanies this story, one day the girls bumped into the song “Habib Galbi”, an old Yemenite song that they knew from childhood, but this time they heard the first original recording by the Yemeni singer Shlomo Moga’a. From there, a door was opened of a hidden treasure of ancient Yemenite women’s chanting, that was passed from generation to generation for centuries and has been recorded a few times. Moga’a was one of the only chief curators of these songs and after passing has left a legacy, just waiting to be discovered. A-WA’s debut album includes 12 songs, composed entirely of original performance of these folk songs.

In a closely working at the studio with producer Tomer Yosef, the sound and the artistic statement were formed. And in cooperation with musicians like Tamir Muskat, Itamar Ziegler, Tom Darom and more, they created a composition of a unique identity with a lot of groove, electronics and a brand new global beat fragrance. 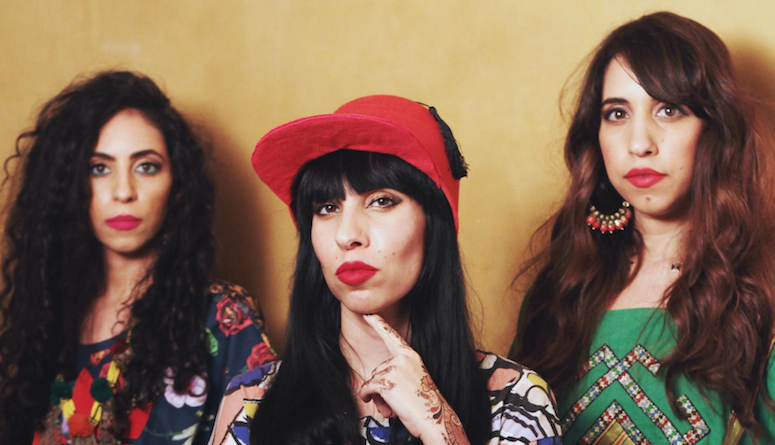 You can choose whether to take the story behind the sounds to your A-WA experience. Even without dwelling on genetic loads or cross-generational folklore, A-WA send a refreshing and authentic breeze of world music to the music scene in Israel and abroad. A happy, warm and genuine music, that that starting this year is going to break language barriers and boundaries and bring a new message for those who love the genre and in general.