Ava started as a niche publicist.. 😉

For years she made small but affecting, insider-beloved films. Then came Selma: the movie that landed her in the center of a Hollywood hailstorm, and on a very short list of the most important directors of her generation. 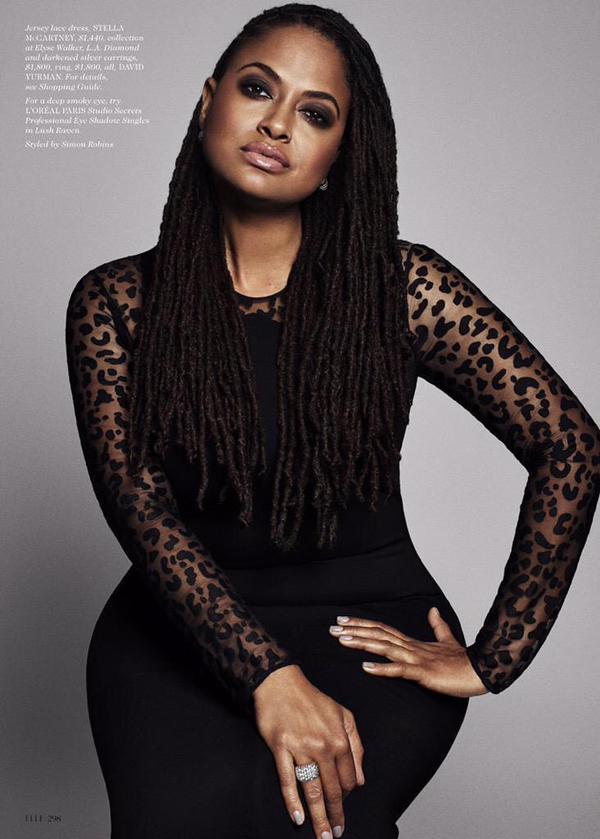 Selma star and rapper Common on working with DuVernay:

“[She] created an environment where we felt like we were doing something with a higher purpose.”

​On her film, Venus vs. Venus:

“It was fascinating to really explore Venus Williams as the first of her kind, the first to break down the wall—so young, so graceful, so gracious, so at the top of her game.”

​On the process of creating the Oscar-winning Selma:

“It was important to me when I took over the film and rewrote the script that there were those silences and spaces where these icons are being people.”