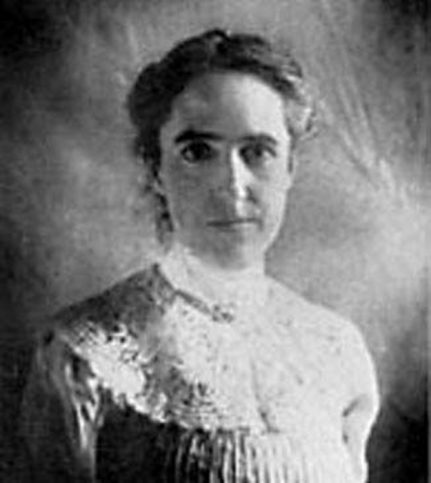 Paul Revere is one of America’s most beloved folk heroes. You can’t count how many ways America has commemorated his midnight ride, but few people know that a 16-year-old girl performed a similarly heroic feat.

In 1777, Sybil Ludington rode nearly 40 miles—more than twice Revere’s distance—to warn her father’s militiamen that the British were coming. Late one the evening, a messenger warned the Ludingtons that the British were looting Danbury, Connecticut. Young Sybil volunteered to rouse the scattered militia, and rode from 9 p.m. until dawn on a man’s saddle with nothing but a stick to ward off bandits—just think of that next time your quads are burning at SoulCycle.

While the militia was too late to save Danbury, they eventually drove the British back to their ships. Locals and General George Washington thanked Sybil for her role, but it wasn’t until 1935 that a statue was erected in her honor in Carmel, New York.