The activist who helps Africans exercise their power

How much does someone who gets lucky owe those who are left behind?

Ory Okolloh, who was routinely thrown out of school in Kenya because her parents couldn’t pay the fee, got a Harvard Law degree and a job offer from a D.C. law firm.
But instead of building a comfortable life, she went back to Africa to build a more accountable, transparent world for millions. She helped create Ushahidi, an online service for crowd-mapping data — whether it’s incidences of corruption in Kenya, survivors of the hurricane in Haiti or traffic problems in Washington.

That caught the attention of Google and of philanthropist Pierre Omidyar. As director of investments for Omidyar’s government-transparency initiative in Africa, Ory makes it her mission not to give aid but to support African entrepreneurs and citizens in building their own societies. To the extent that Ory’s integrity and courage reflect Africa’s society, we should all stand up and cheer. 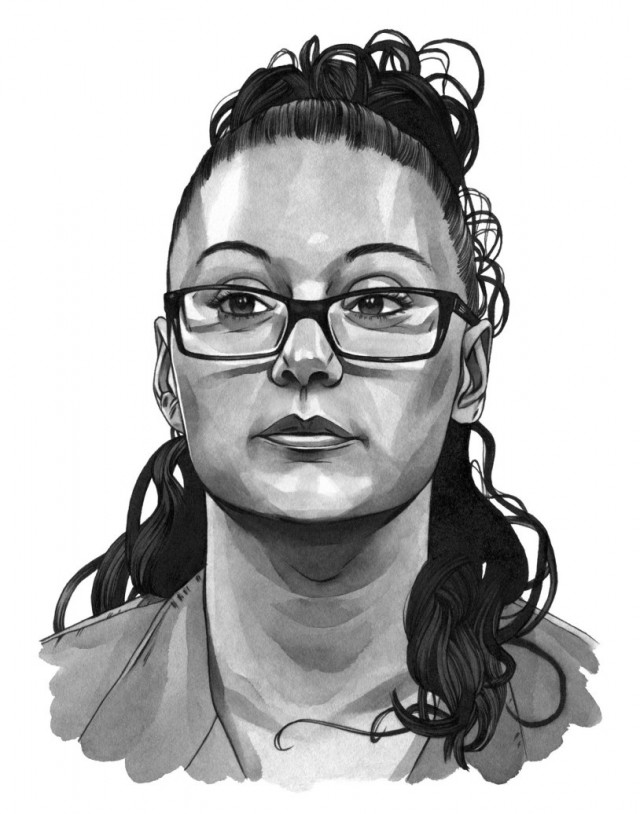 Withelma “T” Ortiz Walker Pettigrew spent the first 18 years of her life in the U.S. foster care system and for seven of them she was victimized by sex traffickers in streets, strip clubs and massage parlors.

Now a college student, T has become a beacon of hope, raising her voice against the world’s $96 billion human-trafficking industry, which exploits 27 million victims, including millions of youths and children. Testifying last October before Congress, T turned her words into action, offering practical tools to improve the child-welfare system. 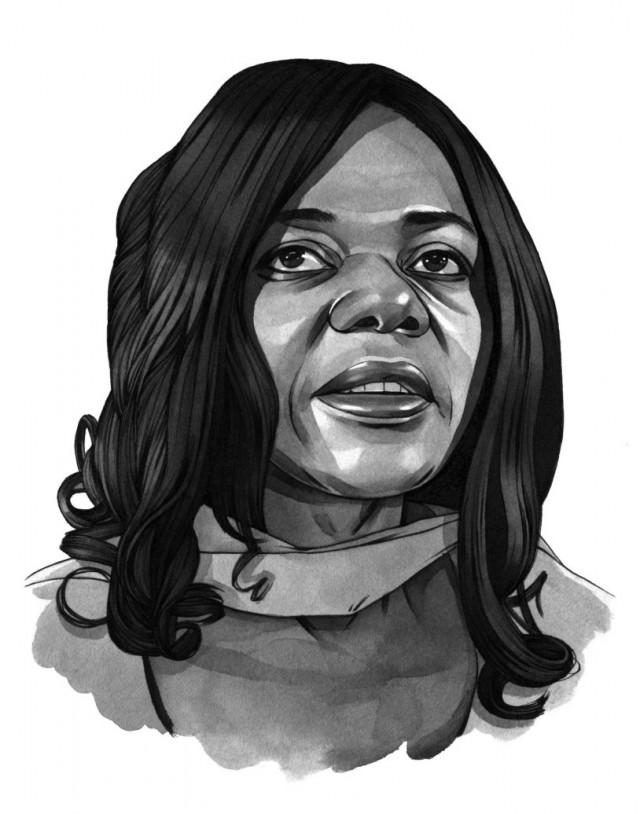 Thuli Madonsela is an inspirational example of what African public officers need to be. Her work on constitutional reform, land reform and the struggle for the protection of human rights and equality speaks for itself. As South Africa’s public protector, with her ability to speak truth to power and to address corruption in high places, Madonsela has been outstanding.

To speak about corruption in high places is often subversive and always embarrassing. The machinery of state can be called upon to intimidate or even destroy and eliminate whistle-blowers. It therefore requires extraordinary courage and patriotism to do what Thuli Madonsela has done. Yet in standing up for the truth as she sees it, she has assured herself a place in the history of modern South Africa and among the tiny but growing band of African public servants giving us hope for the future of our continent. 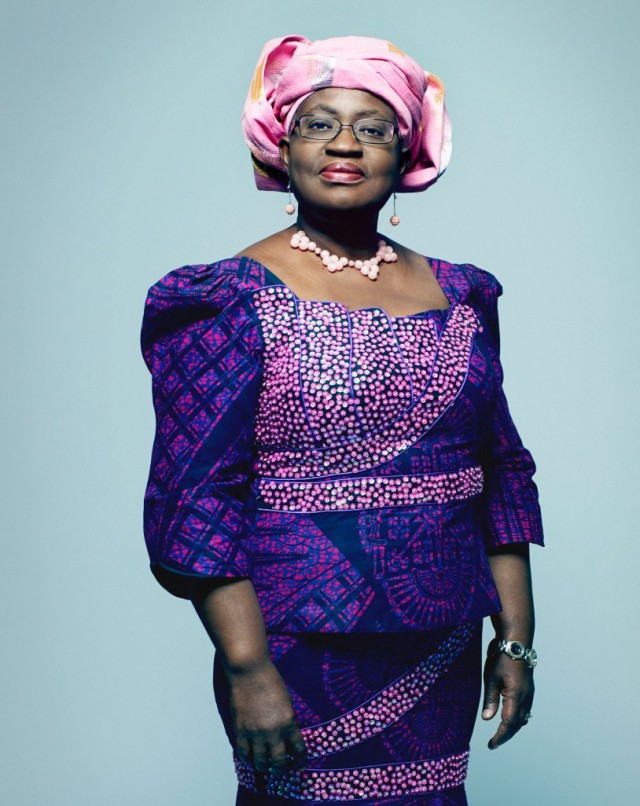 I first met economist Ngozi Okonjo-Iweala when she was campaigning for Nigerian debt relief. We’d been fighting our way through capitals around the world trying to get Cold War–era debts canceled for the poorest, most heavily indebted countries. During her first term as Finance Minister of Nigeria, Ngozi arrived at her desk to find a weighty $30 billion owed. With oil prices on the rise, she stopped having to plead with her creditors and bought a massive chunk of her own debt so she could cancel it herself. As if to make a point. She became a legend in that moment. Humor and joy spill out of her, which can belie the fact that she’s got one of the toughest jobs on the planet — how to ensure that the tens of billions of dollars earned each year in oil receipts go into productive usage, like agriculture, infrastructure, health and education. Ngozi has made corruption her enemy and stability her goal. She is fiercely intelligent; everyone wants her to work with them. I couldn’t be prouder to work for her. 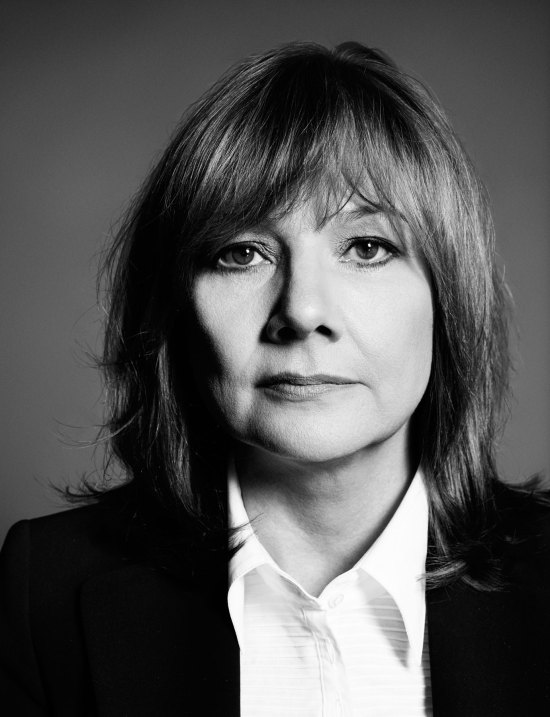 In a perfect world, gender shouldn’t matter. So it’s about time someone of Mary Barra’s caliber and experience was appointed to the coveted position of General Motors CEO. I’ve never had the privilege of meeting Barra, but although we are a number of decades apart, I’ve read her background and it is much the same as mine. She grew up in a working-class family, as did I, and fell in love with cars at a very young age. She fell in love with a red Chevy Camaro convertible, and I fell in love with the Model A my dad bought.

Only time (and the pundits) will judge Barra and the kind of job she’ll do for GM, its board of directors, its employees, the dealers and, most important, the people who buy its cars. If she remains as forthcoming as I’ve seen her on television with Congress, she will enjoy a long tenure at the helm. 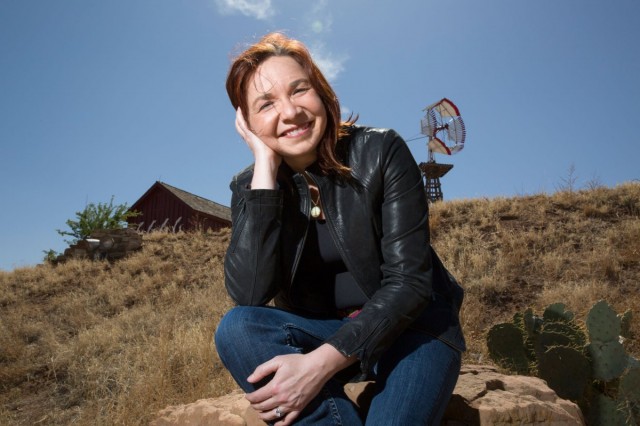 There’s something fascinating about a smart person who defies stereotype. That’s what makes my friend Katharine Hayhoe — a Texas Tech climatologist and an evangelical Christian — so interesting.

Only time (and the pundits) will judge Barra and the kind of job she’ll do for GM, its board of directors, its employees, the dealers and, most important, the people who buy its cars. If she remains as forthcoming as I’ve seen her on television with Congress, she will enjoy a long tenure at the helm.

It’s hard to be a good steward of the planet if you don’t accept the hard science behind what’s harming it, and it can be just as hard to take action to protect our world if you don’t love it as the rare gift it is. For many people, that implies a creator. Katharine and her husband, evangelical pastor Andrew Farley, have authored the defining book for the planet-loving believer, A Climate for Change: Global Warming Facts for Faith-Based Decisions. I got to know Katharine as we worked on Showtime’s climate documentary Years of Living Dangerously. But we are all getting to know and benefit from her work. 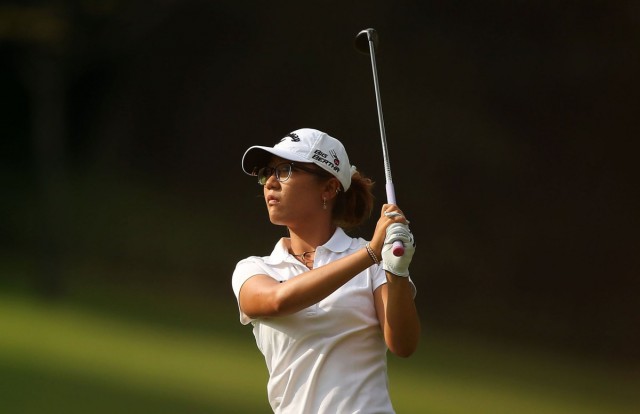 When I first arrived on tour, several veterans were kind enough to share a few words of wisdom. The most common guidance was, without fail, to “stop and smell the roses.”

The ensuing two decades have flown by, and it’s hard to believe I’m now cast in the elder-statesman role. While I probably could’ve done a better job heeding their advice during my career, it still resonates with me to this day.

Lydia Ko is exceptionally talented, mature beyond her years and well liked by golf fans and competitors alike. She is responsible for sparking increased interest in our sport not just in her native South Korea and adopted homeland of New Zealand but also among juniors across the globe.

Her early, record-breaking success brings with it incredible pressure — and she’s doing a fantastic job handling the many responsibilities that accompany stardom. Her future is very bright. All I can add is to enjoy the ride! 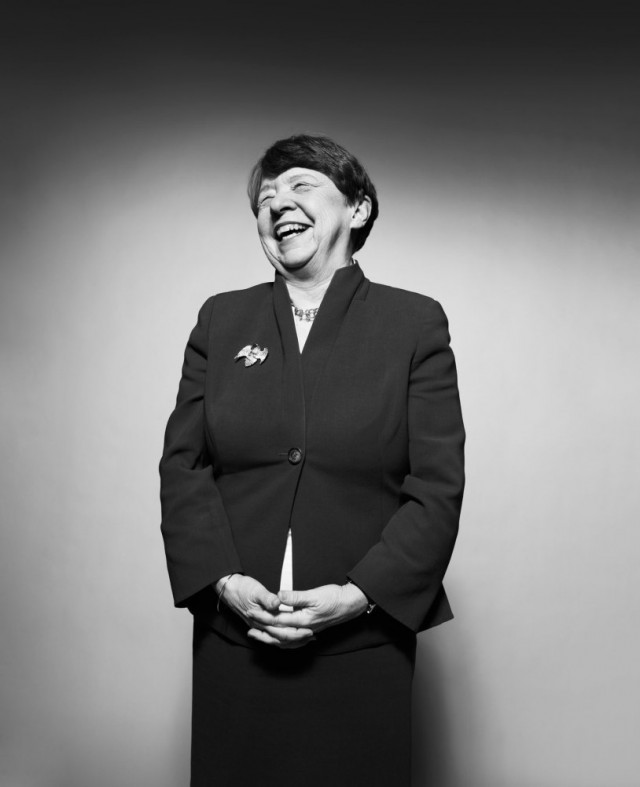 I first met Mary Jo when I was a young man interviewing to be a federal prosecutor, an idealistic attorney’s dream job. She was as down-to-earth as I was nervous, but I shouldn’t have been surprised. After all, this Bud-drinking Yankees fan was equally at home rooting for her Bronx Bombers as cheering on her team of prosecutors at trial against al-Qaeda.

Her sports allegiance is fitting, since Mary Jo is the Babe Ruth of lawyers. As the first female U.S. attorney in Manhattan, she battled fraud, bludgeoned the Mob and was onto Osama bin Laden well before everyone else recognized him as the face of evil. Now, as chair of the SEC, she has brought that same furious focus to policing the Street and rationalizing the markets.

Mary Jo White is without a doubt one of the most influential lawyer-leaders of modern times. But hers is the kind of influence measured not only in cases won and clients defended but also in people inspired and characters formed. After her decades at the pinnacle of law practice, her progeny fill the country’s legal firmament. She is a role model for all of them and everyone else who wants to make a difference.