b-boying: the proper term for breakdancing. 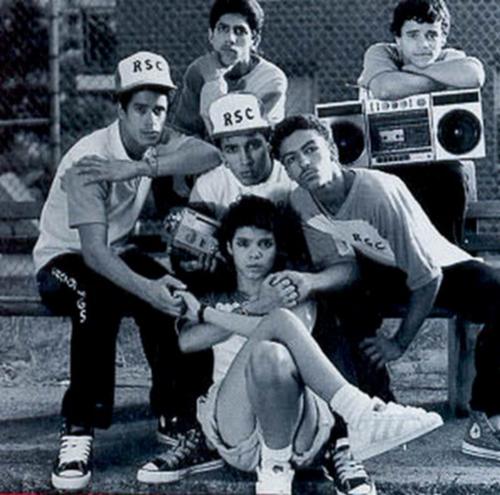 the terminology used to refer to b-boying (break-boying) changed after promotion by the mainstream media. although widespread, the term “breakdancing” is looked down upon by those immersed in hip-hop culture. purists consider “breakdancing” an ignorant term invented by the media that connotes exploitation of the art and is used to sensationalize breaking. the term “breakdancing” is also problematic because it has become a diluted umbrella term that incorrectly includes popping, locking, and electric boogaloo, which are not styles of “breakdance”, but are funk styles that were developed separately from breaking in California. the dance itself is properly called “breaking” according to rappers such as KRS-One, Talib Kweli, Mos Def, and Darryl McDaniels of Run-DMC. 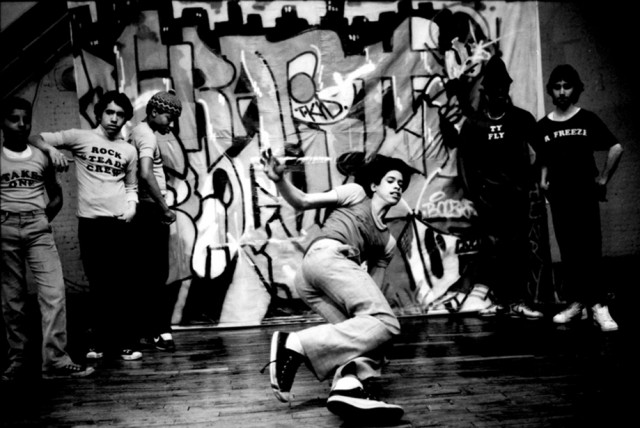 the terms “b-boy” (break-boy), “b-girl” (break-girl), and “breaker” are the original terms used to describe the dancers. the original terms arose to describe the dancers who performed to DJ Kool Herc‘s breakbeats. DJ Kool Herc is a Jamaican-American DJ who is responsible for developing the foundational aspects of hip-hop music. the obvious connection of the term “breaking” is to the word “breakbeat“, but DJ Kool Herc has commented that the term “breaking” was slang at the time for “getting excited”, “acting energetically” or “causing a disturbance”. most breaking pioneers and practitioners prefer the terms “b-boy”, “b-girl”, and/or “breaker” when referring to these dancers.