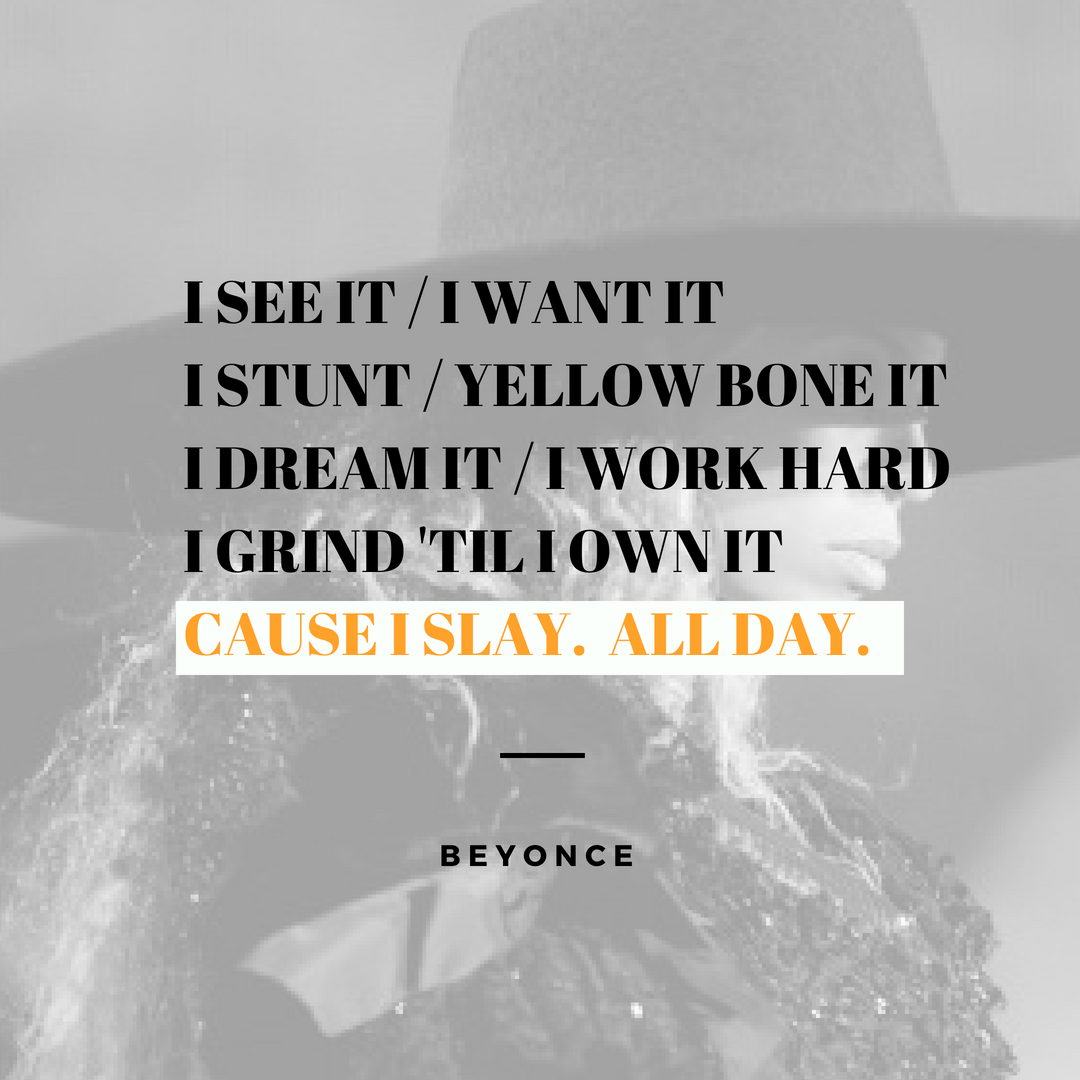 Everything I share that falls under “self-improvement” is always information to consider. Use what you need.. the pieces that will challenge, change, encourage or inspire you.

You’re the author and editor of your life story and 10,000 self-help lists neatly segmented into easily digestible pretty little graphics shared in blog posts or on social media can be overwhelming and counterproductive.  So again, take what you need for YOUR story (which I hope is absolutely AMAZING). True, authentic success is always self-defined (IMHO).

1. They are deeply passionate about what they do.
“Without passion, all the skill in the world won’t lift you above craft,” wrote dancer Twyla Tharp in her book, The Creative Habit. If you don’t love what you do, you’re probably not going to be motivated to go above and beyond, to innovate and to stand out in the workplace. But if you’re passionate about your career, it will make putting time and effort into it pleasurable, not a chore.

2. They don’t expect perfection — of themselves or those around them.
Research has shown that wasting time and energy trying to be “perfect” only leads to unhappiness. Successful women know that that they can’t do everything well all the time. Beating yourself up for your perceived flaws will only dampen your abilities at work, not to mention your mental health. “We each, if we’re lucky, will have our chance to leave a mark on the world, but we are trying too hard to be perfect,” wrote Barnard president Debora Spar in an op-ed for Glamour magazine. “So don’t emulate Wonder Woman; think about what’s wonderful to you instead. Then boldly, audaciously, joyfully, leave the rest behind.”

3. Often, they become the boss.
Many successful women have figured out that if you’re the boss, you can set your own rules. As editor-in-chief of Cosmopolitan Joanna Coles said at the Third Metric Conference in June: “The higher you go in a corporation, the easier it is … The truth is you get more control.” And when you’re in control, you have the ability to create a more sane, happy and balanced workplace for yourself and your employees. 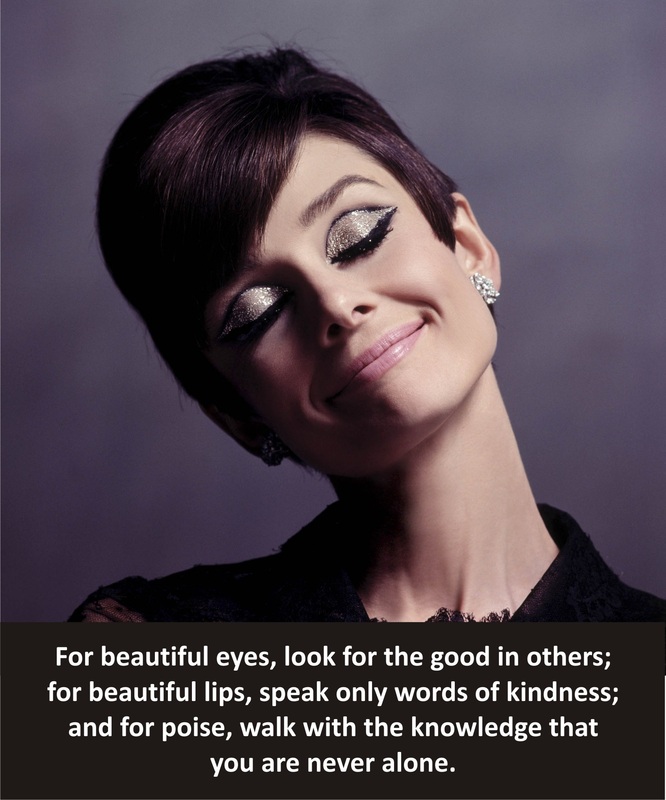 4. They marry well — or not at all.
Successful women know the value of a true partnership. As Sheryl Sandberg observed in Lean In: “I don’t know of a single woman in a leadership position whose life partner is not fully — and I mean fully — supportive of her career.” And many successful women forgo marriage all together. Despite not being wed, women like Oprah Winfrey, Condoleezza Rice and Diane Keaton seem to be doing just fine.

5. They believe that they will be successful.
Not to go all “If you build it, he will come,” on you, but believing in your own success — no matter how crazy your idea might seem — is integral to achieving it. Kay Koplovitz, founder of the USA Network, echoed this sentiment in a July interview. “You have to be comfortable that you can think your way through and actually execute your way through to the desired outcome,” she said. “I expected to be successful.” Bottom line? Confidence — and faith in yourself — is key. 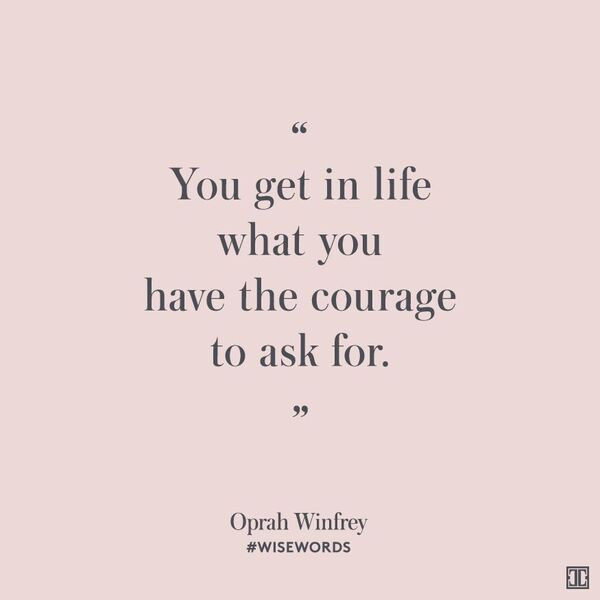 6. They’re not afraid to take risks.
Sheryl Sandberg says that all women should ask themselves the question: “What would you do if you weren’t afraid?” Affecting change — in your career and beyond — requires the ability to stop playing it safe every once in awhile. Successful women don’t make reckless decisions, but they do know how to take a calculated risk. Sandberg took her own advice, and wrote the bestseller, Lean In.

7. They know that failure goes hand-in-hand with success.
“Failure is not the opposite of success but a stepping stone to success,” was the advice given to Arianna Huffington by her mother, Elli Stassinopoulos. Successful women know that you can’t excel all the time, and that an inevitable part of taking leaps in your career is falling down sometimes. For example, 12 publishers rejected J.K. Rowling’s first Harry Potter book. But that didn’t stop her from continuing to send it out. 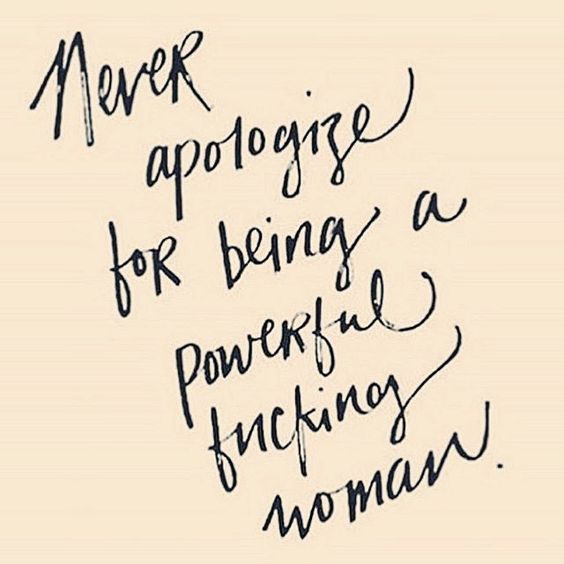 8. They take care of themselves physically.
“My morning run is when my head is most clear and when I synthesize all of the things that are going on in my head,” Jessica Herrin, founder of Stella and Dot, told The Huffington Post. Many successful women have spoken about the value of regular exercise — not because they are trying to be thin, but because they know that exercise relieves stress, releases endorphins and increases energy. “If I didn’t run, swim, or lift weights, I almost certainly would have killed someone by this point in my life,” wrote Debora Spar.

9. They know that their to-do lists will never be completed, and they’re okay with that.
Sometimes you can be more productive by accepting that you’re simply not going to get everything done. Learning to let go of certain goals, responsibilities and tasks can be difficult, but freeing. Arianna Huffington has spoken about how finally allowing herself to cross unrealistic goals off her lifelong “to do” list — in her case, learning German and becoming an expert skiier — relieved her of a huge burden. “Getting rid of the anxiety of perpetually unmet expectations was so great,” she said. 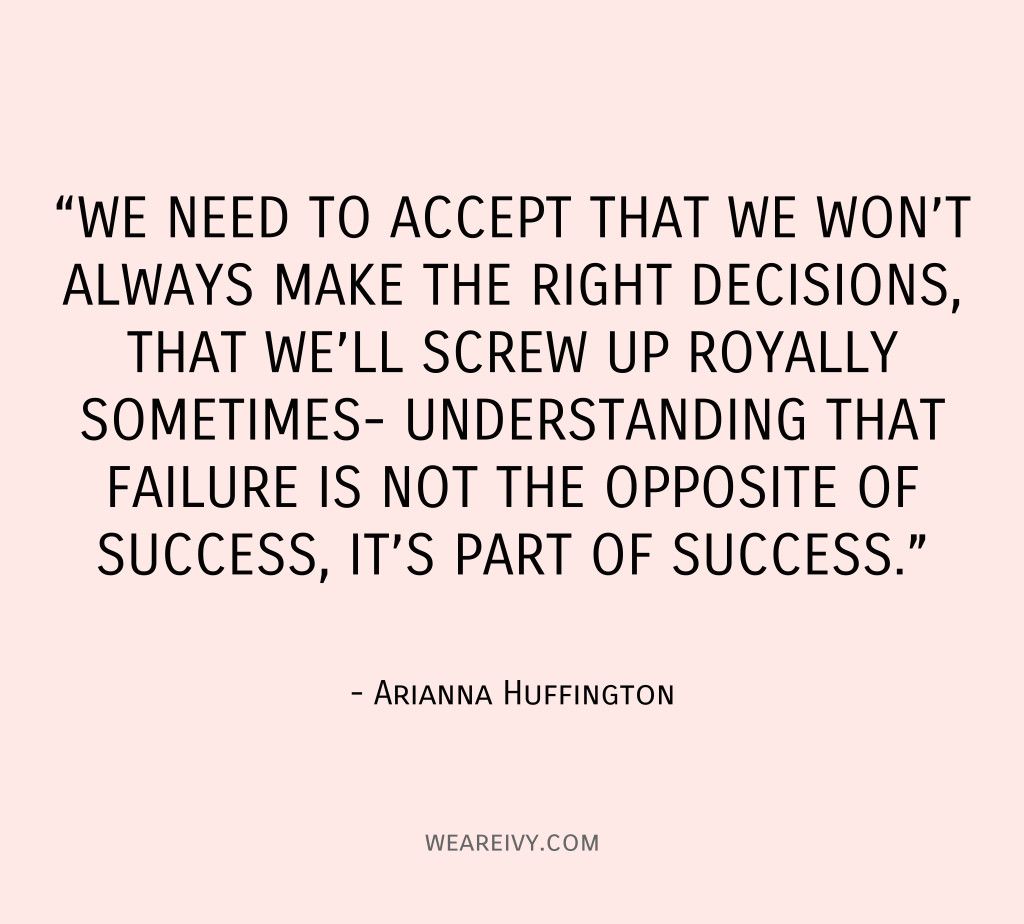 10. They make sure to schedule alone time.
Research has shown that women tend to prioritize domestic responsibilities such as housework and child care over themselves. Successful women know that they need to schedule alone time the same way they plan meetings, family dinners and networking events. “I’ve found if I don’t literally put pen to paper (or create a Google calendar appointment) and carve out an hour for myself, it never happens,” Mary Kate McGrath, editor in chief of PureWow told The Daily Muse in March. “So that’s what I do. I literally invite myself to manicures or an extra 20 minutes in bed, and I’ve been known to take myself out for a Manhattan once in a while, too. (I’m a great date.) And my new rule: I’m not allowed to cancel on myself.”

11. They know how to foster genuine relationships — and keep them strong.
Having a support network is key to being successful. Keeping up your friendships and forming new ones at every place you work makes you happier and helps your career later on. In 2009, Diablo Cody told the New York Times about the importance of her relationships with fellow female filmmakers Lorene Scafaria, Dana Fox and Liz Meriwether. “They helped me be excited for things when I was kind of shellshocked,” she said. “They were the ones who had to literally take me aside at the ‘Juno’ premiere and say: ‘This is fun. You will never forget this. Please enjoy yourself.’”

12. They express gratitude to those around them.
No woman’s success happens in a vacuum. Wildly successful women acknowledge those that support them every day — both in their home lives and at the office. And that graciousness not only makes them better people, but fosters loyalty from their employees. Oprah is one powerful woman who understands the value of appreciating her employees. In 2009, she took her entire staff and their families on a Mediterranean cruise.