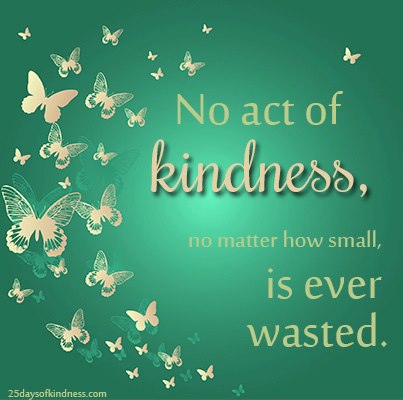 Charity analysis group GiveWell’s three best charities {in the world} for helping the most poverty-stricken people.

GiveWell is a respected organization that catalogs and analyzes hundreds of charities dedicated to addressing global poverty, and endorses those that show the best evidence of helping the greatest number of poor people most effectively, and soon. They subscribe to the simple notion that charity dollars should flow to the areas of greatest need, an idea put forth by the prominent ethicist Peter Singer. (Singer supports GiveWell, and has his own similar charity recommendation group). In short, if you care about poverty and those who suffer from its effects, donating to these groups will provide the most help per dollar to the neediest people.

The three charities, in no particular order:

– Give Directly, which sends donor dollars directly to poor Kenyans.

– Deworm the World, which also supports deworming programs, with a greater emphasis on influencing governments.

Get notified about exclusive offers every week!

extreme {chic} homes: chalet c7 was built in a mountain..

You can toggle right click protection within Theme Options and customize this message as well.

You can also add shortcodes here.

Get notified about exclusive offers every week!