Shuckey Duckey! We have to worry about A.I. taking over our universe AND Instagram.. Best fake human I’ve seen. FYI, This is what Mr. Hawking had to say about Artificial Intelligence..

“Success in creating AI would be the biggest event in human history….Unfortunately, it might also be the last, unless we learn how to avoid the risks. Humans, limited by slow biological evolution, couldn’t compete and would be superseded by A.I.”  ~Stephen Hawking

It doesn’t get more 2018 than this: In mid-April, a Trump-supporting Instagram influencer named Bermuda hacked the account of fellow influencer Lil Miquela, who has over a million followers. Wait, no, there’s more: Bermuda refused to return the account unless Miquela promised to “tell the world the truth”—the truth being that Miquela is not a human being. And in case you haven’t caught on yet, neither is Bermuda. Both are CGI creations. 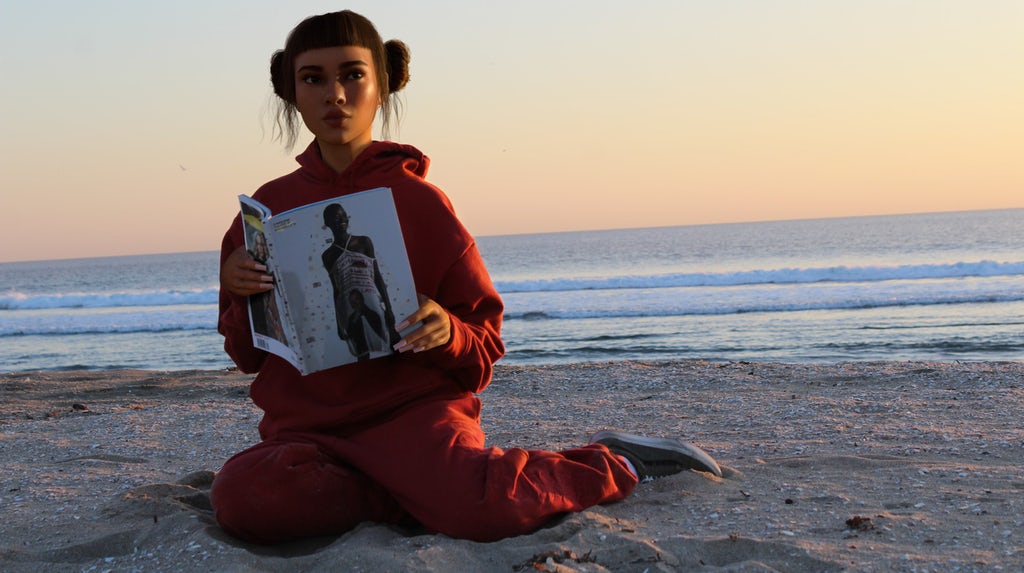 Lil Miquela has been a source of fascination for many on Instagram since not long after her account launched in April 2016, but for her first two years of existence, no one could definitively say who or what was behind the operation. The Bermuda hack-slash-PR-stunt solved at least part of the mystery, linking Miquela to Brud, a Los Angeles-based startup that specializes in “robotics, artificial intelligence and their applications to media businesses”—but the entire saga remains a master class in postmodern performance art, with Miquela announcing that she was “no longer working with [her] managers at Brud.” (For those who are curious about the nitty-gritty, The Cut has a good tick-tock of exactly how the hack and subsequent “reveals” played out.) 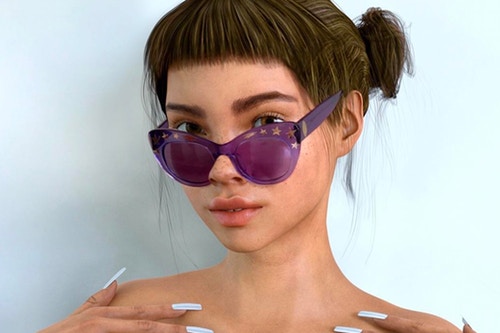 The entire charade will likely continue on for some time, if not indefinitely, and the exact operational logistics behind Lil Miquela’s account may never become clear. What is clear, however, is Miquela’s influence—and the fact that when it comes to confusing encounters with hyper-realistic CGI humans, she’s just the tip of the iceberg…  (read more at wired.com)