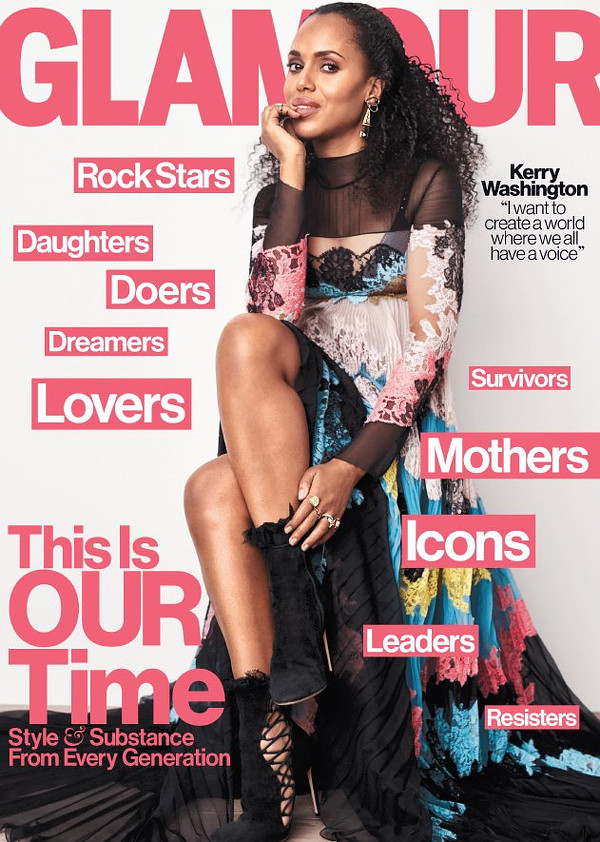 I first fell for Kerry Washington after watching her performance in Our Song, a beautiful independent film, in 2001. I was studying theater at the University of California in Los Angeles and couldn’t convince any of my friends to trek across town to see a movie no one had heard about with actresses no one knew. What got me up and to the theater was the fact that the story—which follows three high school friends coming of age in Brooklyn—was about young women who looked like my friends and me. As these black and Latina girls navigated their complex young lives, I saw my own story of struggle in them. I sat through the film electrified. Washington, then 24, radiated off the screen. Her laugh made me want to know her forever. 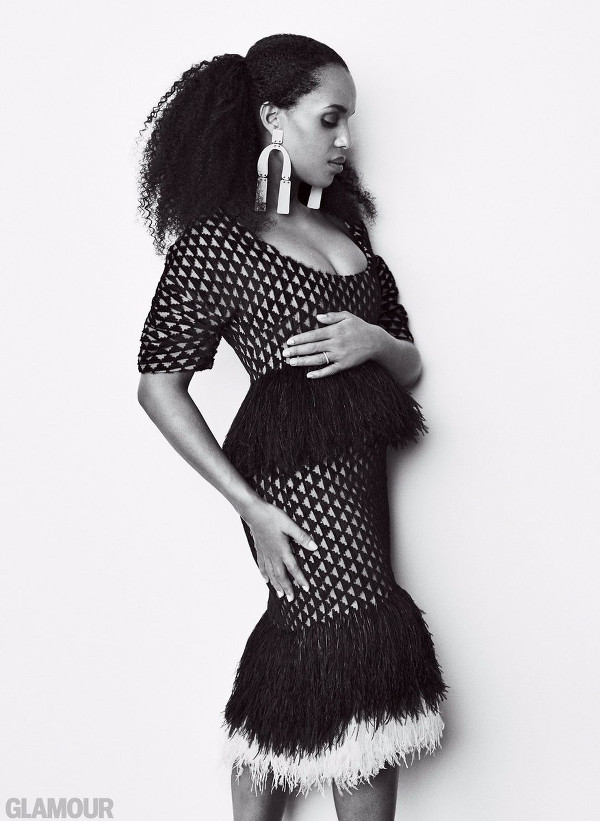 In the 16 years since, Washington has become one of the most prolific actresses of her generation. The Kerry we have come to know disappears when Kay Amin of The Last King of Scotland, or Broomhilda in Django Unchained, or Olivia Pope in Scandal, now in its sixth season, appears onscreen. It comes as no surprise that she’s been nominated for four Emmys and two Golden Globes.

But Kerry’s acting career is just one side of her: She uses her platform to give voice to the most forgotten, to shine a light on the darkest of places. She has fought violence against women, raised money to protect the civil liberties of minorities, and advocated for the arts, among other things. She is a fierce ally, and I would know: As the artistic director of and a national organizer for the Women’s March on Washington, I reached out to Kerry to ask for her help. She immediately agreed. She was my sounding board. She was my sister. She helped me carry the weight of history. Read more at glamour.com