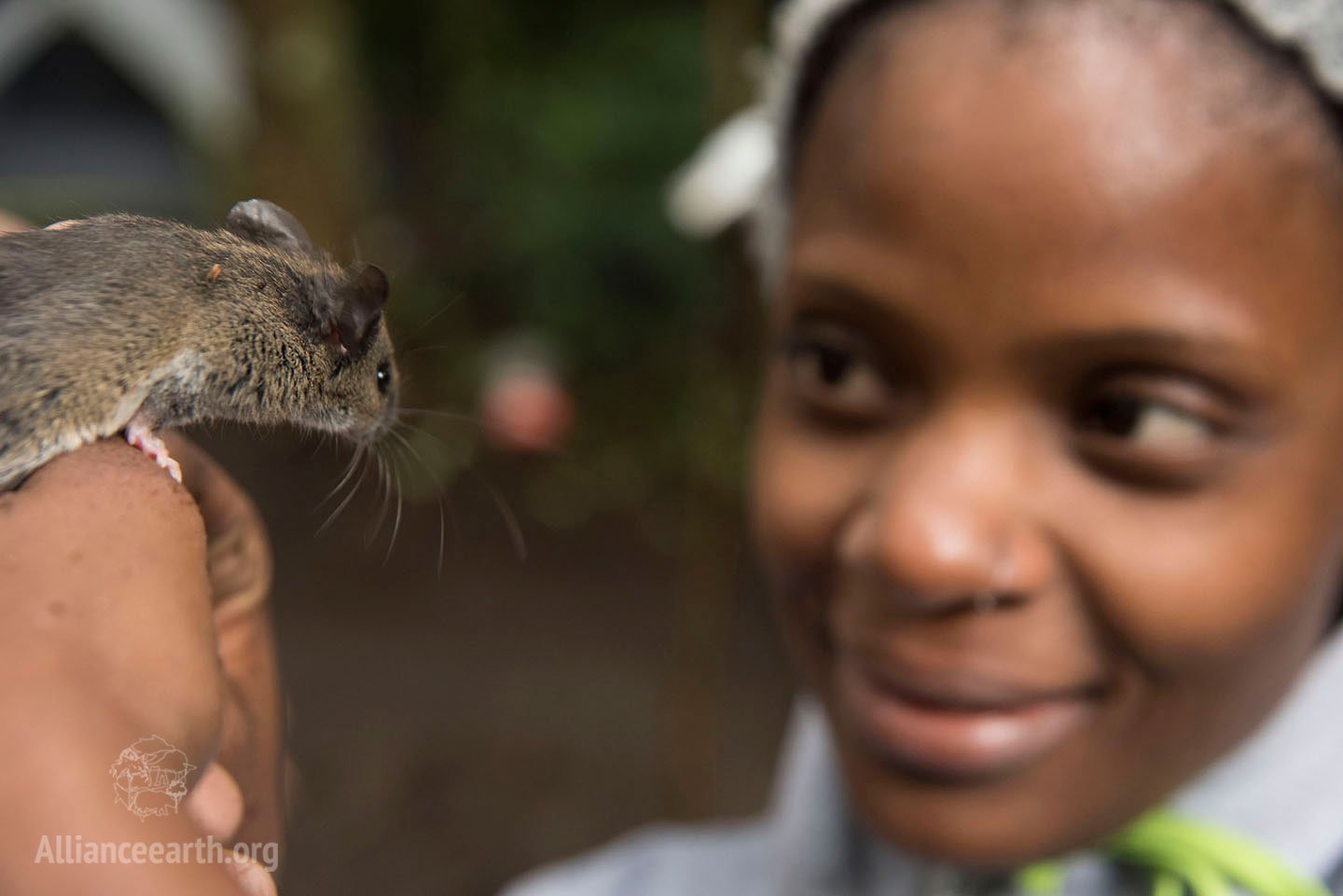 Can you believe there’s a place on this big beautiful earth that has not been trampled by humans? AND it’s a rainforest! Leave it to Google Earth to find a hidden gem (some are calling it the Google Rainforest).

Atop Mount Lico in northern Mozambique is a site that few have had the pleasure of seeing – a hidden rainforest, protected by a steep circle of rock. Though the mountain was known to locals, the forest itself remained a secret until six years ago, when Julian Bayliss spotted it on satellite imagery. It wasn’t until last year, however, that he revealed his discovery, at the Oxford Nature Festival.

We recently visited the 700 metre-high mountaintop rainforest in an expedition organised by Bayliss, in collaboration with Mozambique’s Natural History Museum and National Herbarium. As far as anyone knew (including the locals), we would be the first people to set foot there (spoiler: we weren’t).

Since the rainforest’s discovery, Lico has received worldwide attention. That it captured the public’s imagination speaks volumes about how rare such places are. Humans are nothing if not adventurous, pushing our range boundaries like no other species can. But when almost every corner of the planet now shows signs of human activity, how do conservation scientists justify visiting and publicising these last bastions of untrodden nature? 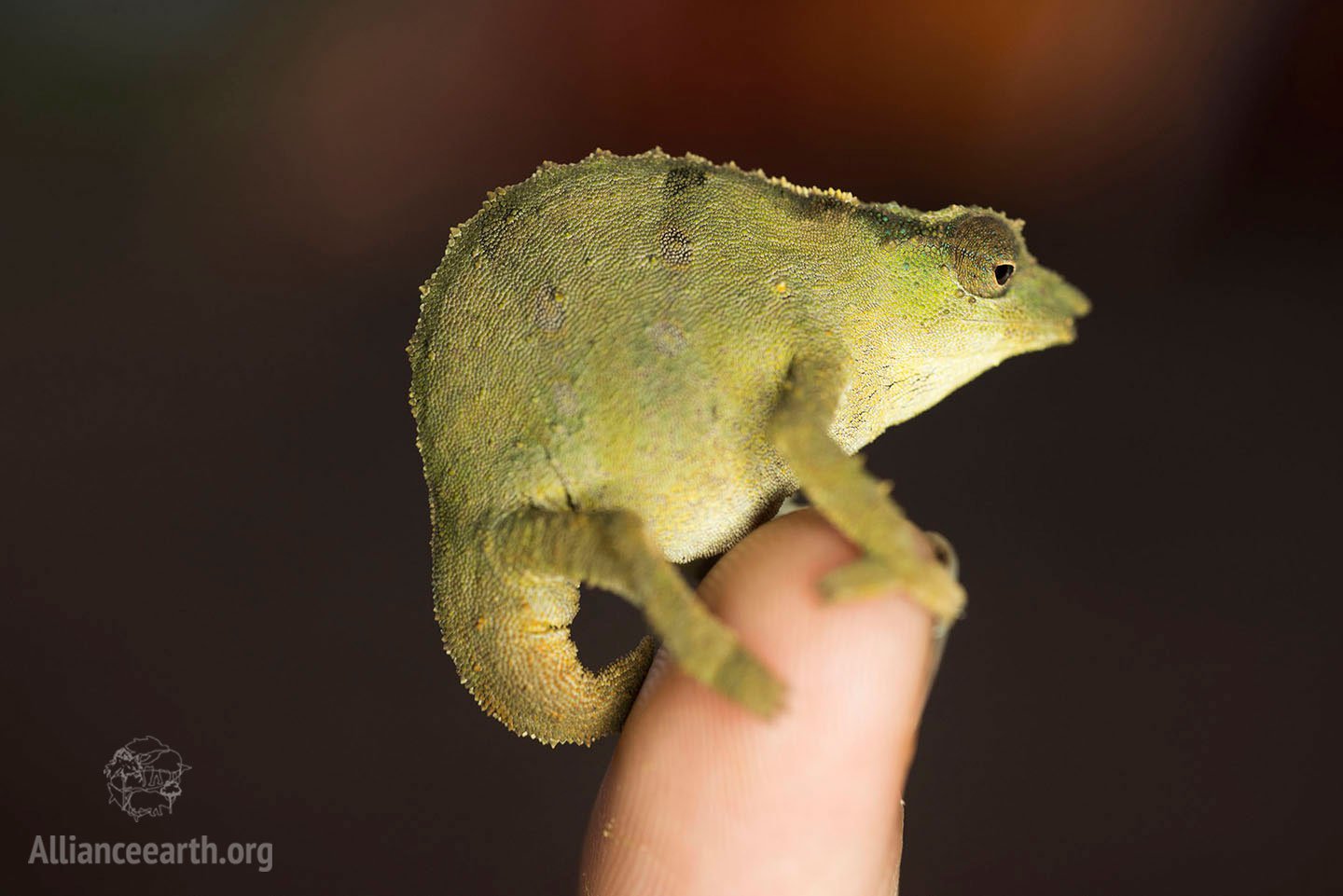 From our perspective, the answer depends on what expeditions like this can teach us about the natural world, our place in it, and how to shepherd the wildest of places through the Anthropocene. Standing back and crossing our collective fingers is not always a winning strategy. This expedition formed part of a long-standing research programme into these mountains, that aims to provide evidence to legally protect Mozambique’s mountain forests. Currently none of northern Mozambique’s mountains are formally protected, either nationally or internationally. Finding new species is one way to highlight the importance of such sites and justify their protection.

As well as exploring Mount Lico, the expedition was the first to undertake a biological survey of nearby Mount Socone. Every bit as majestic and species rich as the iconic Lico, Socone highlights the threat faced by many forests in Mozambique, Africa and elsewhere. Globally, one football pitch worth of forest is lost every second, driving countless species to extinction. The removal of trees from mountain slopes also leads to soil erosion, flooding in the wet season and water shortages in the dry season. 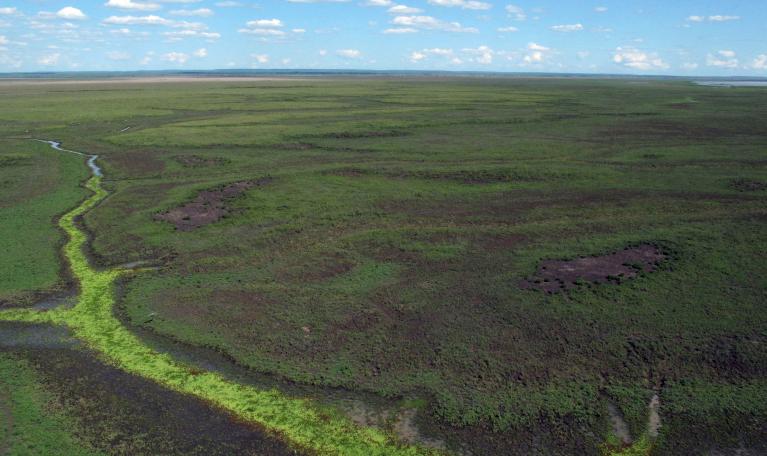 On our first day on Socone, we set out to locate the middle of the forest using a satellite image and GPS. However, the difference between what this image was telling us and what we could see was vast. As we walked towards what the image showed as the heart of lush rainforest, we could see the warm glow of the African sun. Soon enough, we emerged from beneath the canopy and into newly established farmland. Without the protective cover of the forest, heavy rains will pound these exposed mountain soils, fresh cuts will need to be made, and so the cycle repeats. Media attention on neighbouring Lico, and the new species descriptions coming out of both sites, help to bring these conservation and livelihood issues to the world’s attention.

Our brief footsteps on Lico will soon be overgrown, and the plants and animals that live there will continue to be protected by the same towering cliffs (more than 125 metres high) that have saved them up to now (without the help of world-class climbers, our expedition would not have been possible).

But the impact of people goes far beyond where we have actually managed to set foot. Since the industrial revolution, humans have increased the amount of carbon dioxide in the atmosphere to levels higher than at any time in the past 400,000 years, increasing temperatures and changing weather patterns. Despite being situated on a fortress of rock, Lico’s forest is vulnerable to climate change, like every other ecosystem on the planet.

The contrast between protection from direct human activities but exposure to climate change means that Lico has a lot to teach us. Most forests experience both of these processes simultaneously, and so it is difficult to unravel their relative and interacting impacts. Through the data collected on Lico, Socone and other forests worldwide, we gain a greater understanding of how human disturbance affects the ability of forests to respond to environmental change. 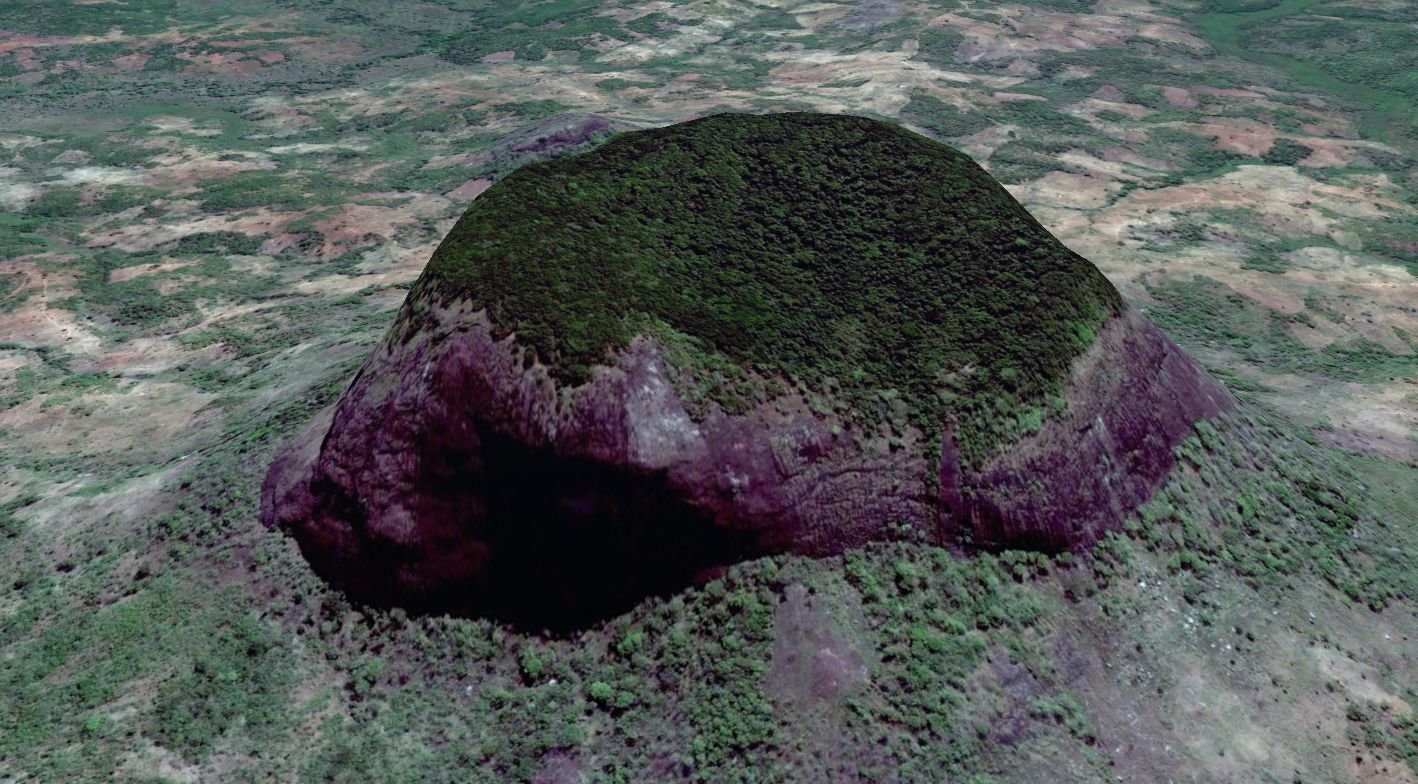 Lico is a rare data point on this map: millennia of climate change and ecological response, played out in the absence of direct human disturbance. Reconstructing this history meant digging a two metre-deep pit in the forest, so that we could sample the layers of soil in the order that they accumulated. We tried to minimise any lasting effects on the forest (the hole was filled and topsoil replaced) but nonetheless, reasonable objections can be made against our disturbing this previously pristine site.

What we gained were a series of time capsules: each little tin of soil contains information on the plants that grew, the fires that burned and the water that flowed, data that will be shared in open access repositories, allowing people worldwide to investigate this unique site without the need for further disturbance. What we learn from Lico will help the world understand how forests might be affected by future changes in climate.

So were we really the first humans on Lico? Well, not quite. To everyone’s surprise, we found ancient pots, ceremonially placed near the source of a stream that flows to a waterfall down the side of the cliff. Were these placed there during a time of drought, as the waterfall ran dry and the crops failed?

Archaeologists and climate scientists are investigating. Given the pots pre-date local knowledge, the incredible inaccessibility and lack of any other signs of human activity, Lico’s forest remains one of the least disturbed on the planet. One thing’s for sure though – humans really do get everywhere.

This article was originally published on The Conversation. Read the original article.