The Limited is not using models for its latest campaign.

Instead, the retailer has utilized over sixty real women to showcase a trend that never goes out of style: female leadership. 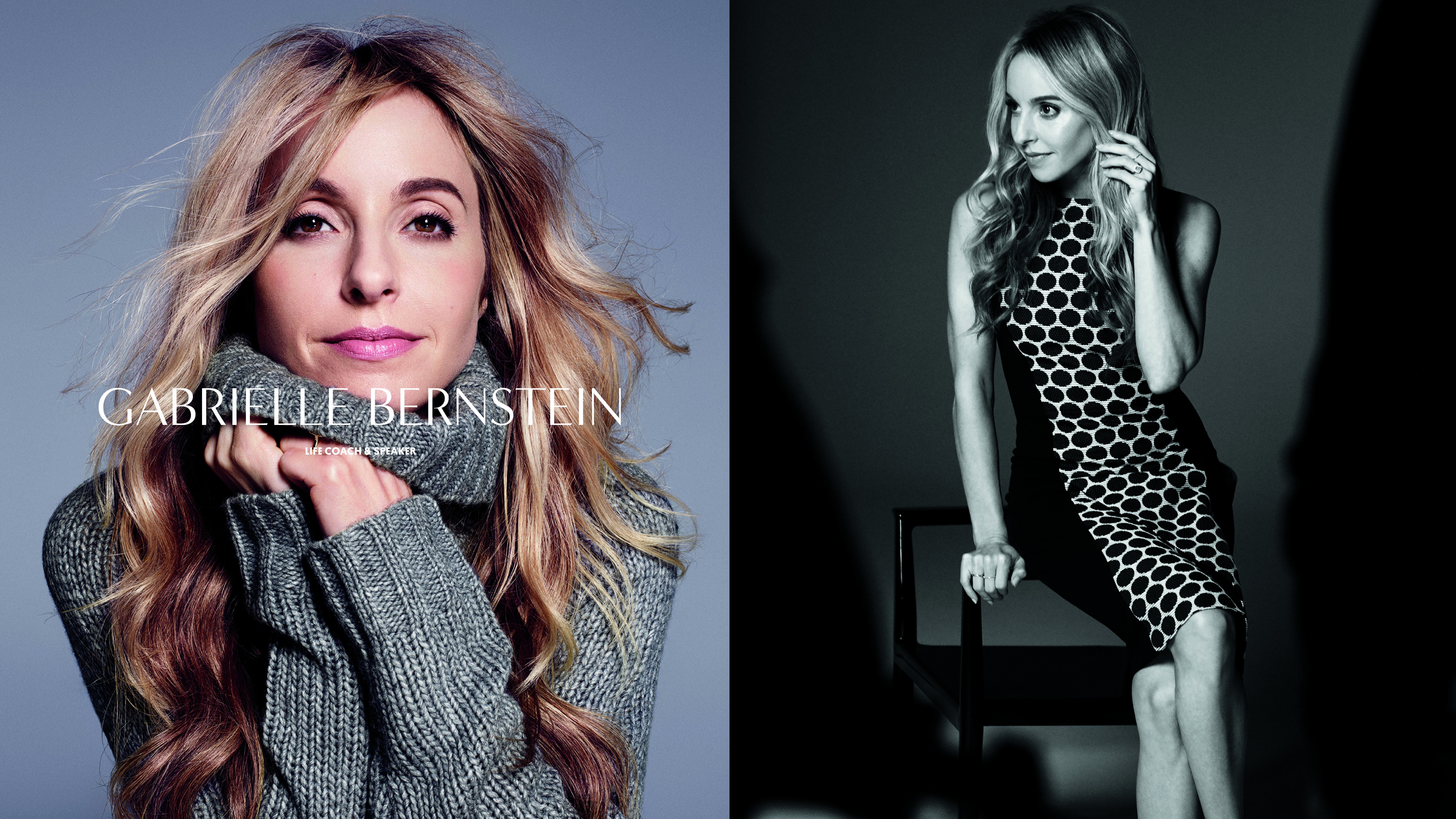 “We are excited to celebrate The New Look of Leadership,” Diane Ellis, CEO of The Limited, said in a release. “In talking with our clients, we’ve discovered there are so many great female leaders among them. We wanted to recognize these outstanding women and launch a movement to inspire others to lead in their own communities.”

The retailer has partnered with ad agency YARD to cultivate an empowering campaign that resonates with women. 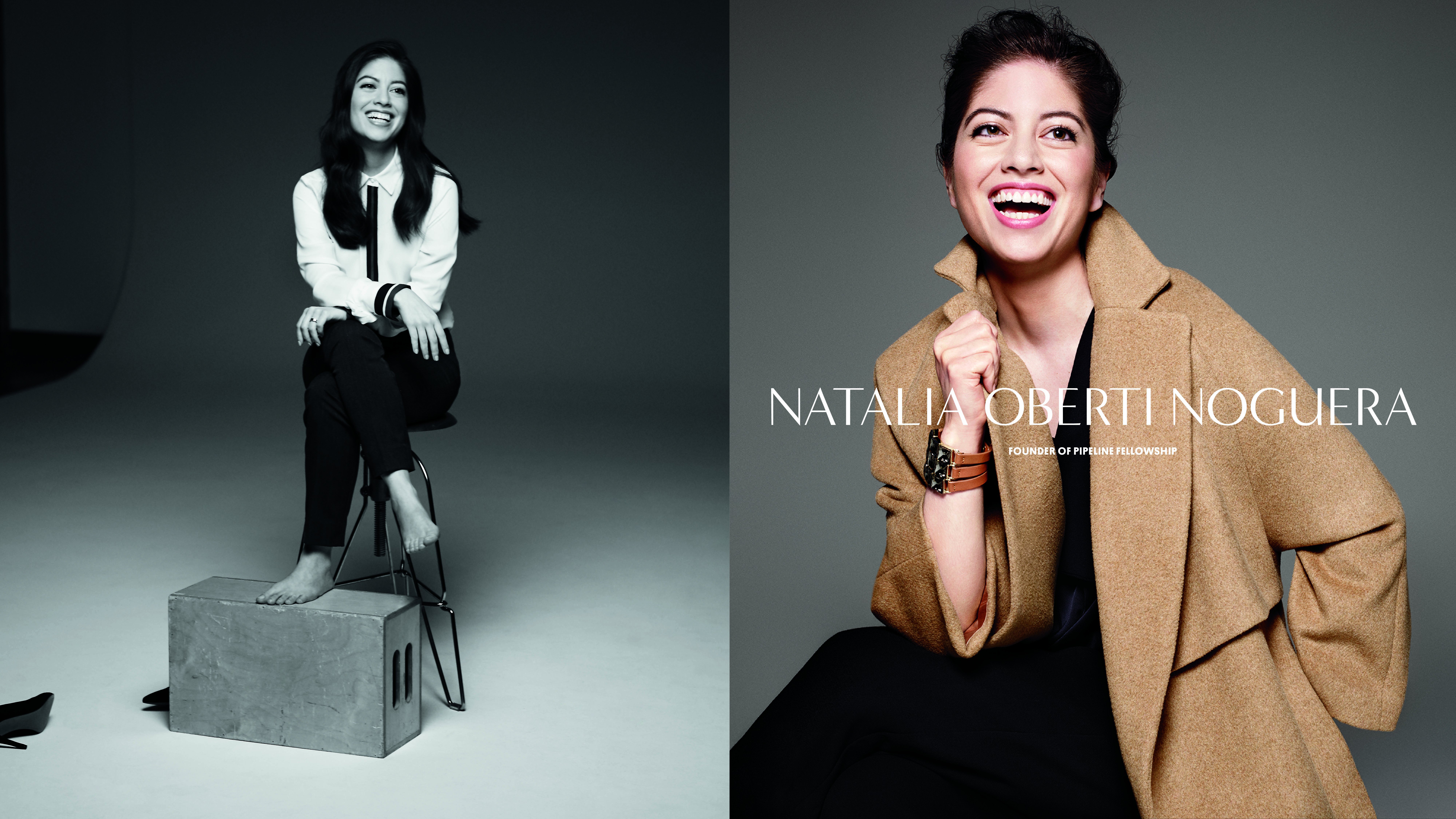 Getting involved in this campaign was an obvious “yes” for some of the participants, who aim to show women that they, too, can be leaders.

“I’m on the planet to advance women and girls, so saying yes to The Limited was a no brainer,” Tiffany Dufu said in a release. “According to Marian Wright Edelman you can’t be what you can’t see. I’m thrilled to help show women that ‘The New Look of Leadership’ is in the mirror. It’s time for us to redefine and celebrate new models of success.” The Limited plans to continue this campaign into spring 2016 with a new set of powerful female leaders as the stars.