He’s opened a museum at the Whitney Plantation, the first and only museum in the country dedicated solely to slavery.  The Atlantic spoke with Cummings and produced a short video about his involvement with the museum and the stories it highlights.

“This isn’t black history we’re talking about, this is our national history. It’s my history, it’s your history,” Cummings told The Atlantic. “I would try my best to present the facts of slavery to all of the people I could find so that everyone would understand how strong the deck was stacked against the Africans here.”

Cummings spent about 16 years and more than $8 million on the project. He opened the museum last December with Ibrahima Seck, the museum’s director of research. In the video, Cummings admitted that he initially bought the plantation thinking of it only as an investment. He said that, like many white people, he was “living in ignorance” when it came to slavery.

Learn more about the plantation and its history at The Atlantic. 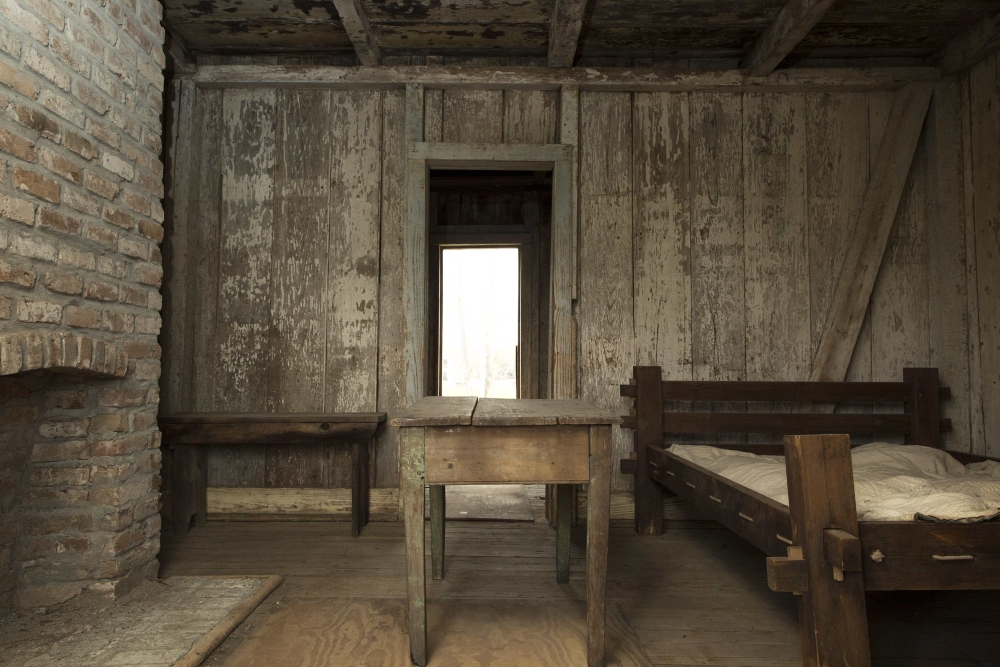 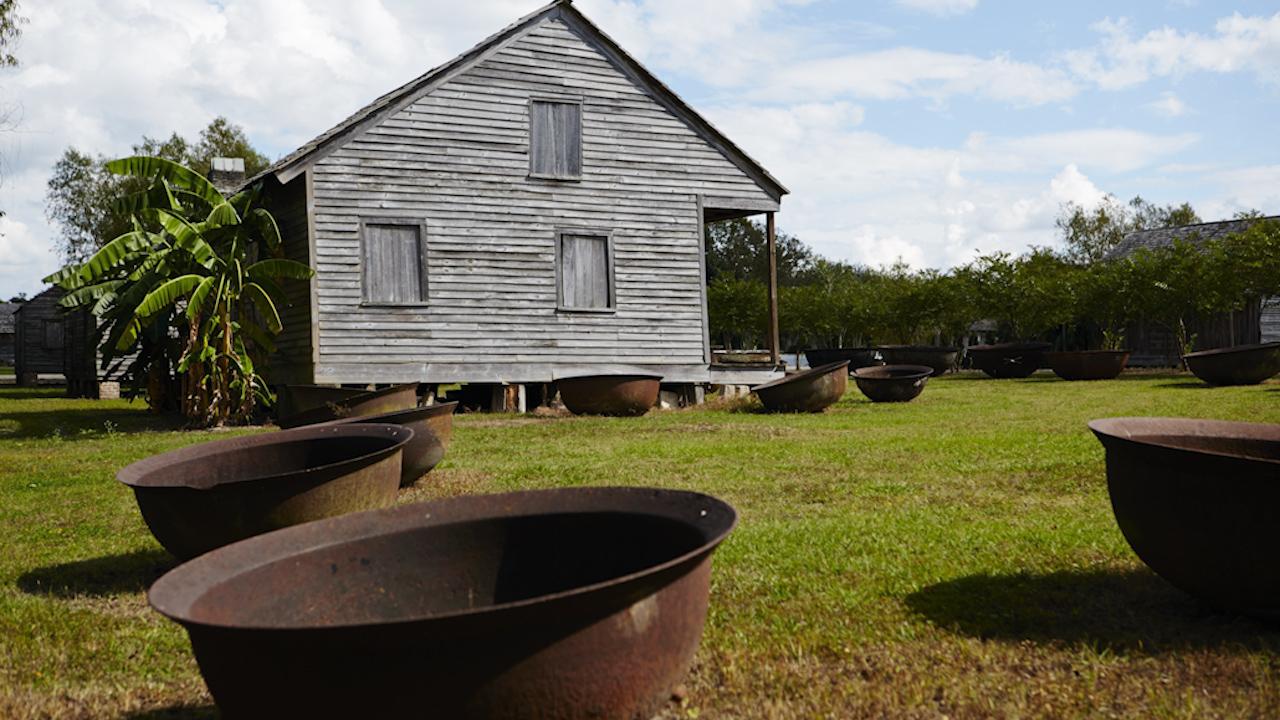